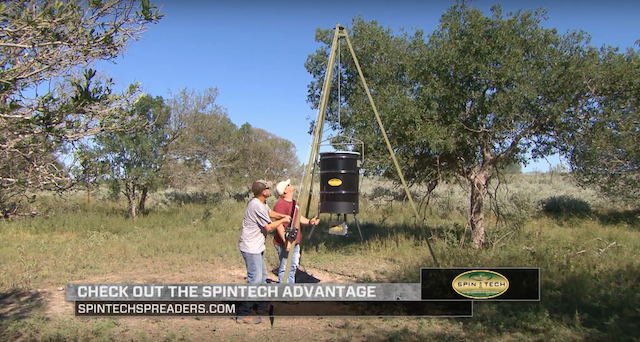 Filling feeders has never been easier.

Spin Tech features a patented Spinner Mechanism that not only rotates BUT elevates up and down! When the motor is shut off, the spinner plate automatically is pushed up tight resulting in it being sealed against the hopper, preventing any leakage of feed.

The SPINTECH technology is windproof and also prevents varmints like raccoons & squirrels from opening the plate and eating feed.

One thing we’ve noticed in the field is how strong the motor is, how far the feed is thrown as well as the fact we’ve got little to no waste thanks to the spinner plate going up and down and when not in use it’s secured against the funnel. 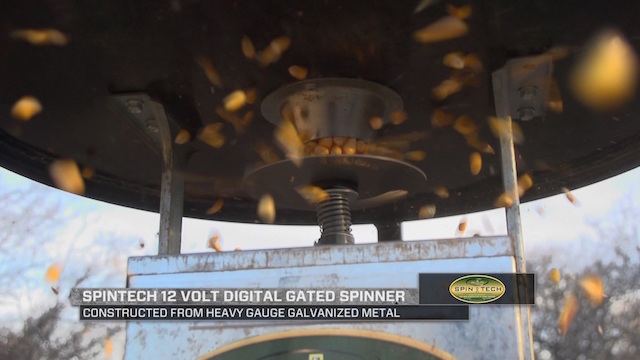 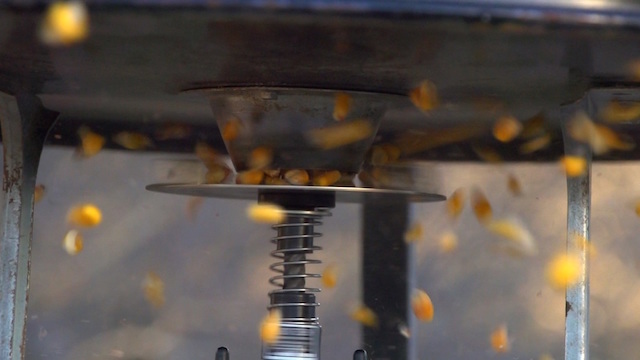 When motor is shut off, the spinner plate automatically is pushed up tight AND sealed against the hopper. 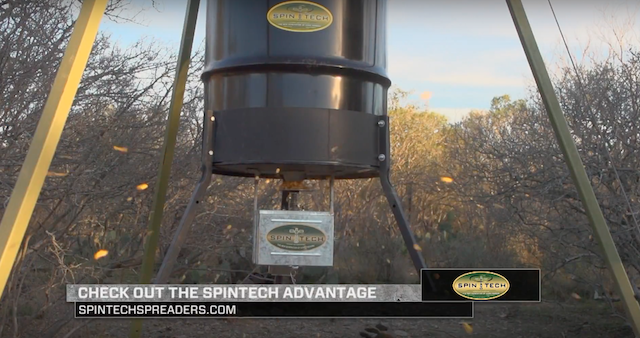 The SPINTECH technology is windproof and also prevents varmints like racoons & squirrels from opening the plaste and eating feed.

Some of the great features.