Permethrin-treated clothing and fabric should be your first line of defense against insects. It’s specially formulated not to stain or damage your clothing, other fabrics, gear, and equipment — including plastics or finished surfaces. It’s odorless after drying, and one application to your clothing can last up to 6 washings. In addition to clothing and accessories like shoes, boots, and waders, Sawyer Permethrin is ideal for treating backpacks, tents, camp furniture, hammocks, mosquito netting, luggage, and even bed sheets. Since mosquitoes are better hoppers than flyers, adding more Permethrin-treated landing surfaces around you will improve your protection. Treatment of non-washable items will be effective for up to 6 weeks of exposure to sun and air. 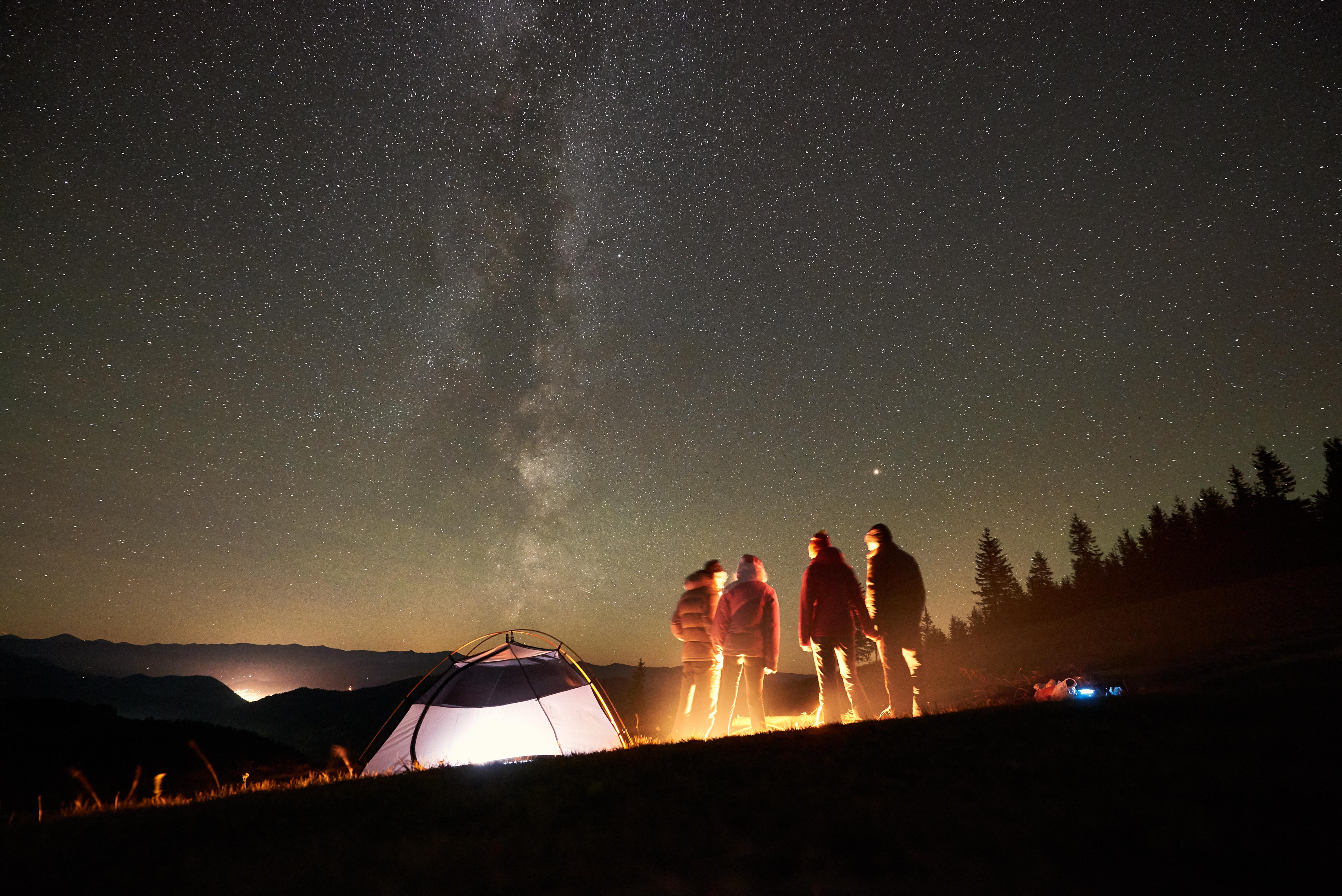 A: Cuben Fiber is a high tech laminated material. The top layer is polyester which permethrin will bond to; however, permethrin will not bond to the inner layers of Cuben Fiber. Therefore, permethrin cannot be applied to Cuben Fiber the same way it is applied to other fibers. It will (depending on the size of the material) probably take a few “wettings” to get the necessary 3 ounces dose of permethrin onto the fabric.

Q: Does Permethrin work against bed-bugs?

A: An area bomb, which fumigates the room as a whole, is usually recommended as the first line of defense against bed bugs. As you may not be in a position to bug bomb your hotel room while traveling abroad (without offending the natives), the following uses for Permethrin may help:

Spray treat at least the upper surfaces of your mattress when you first arrive, with 0.5% Sawyer Permethrin Insect Repellent. Permethrin pump sprays are preferred because they are not restricted for airline travel. Allow the mattress to dry and air out before using it. Cover with a clean sheet for sleeping; do not sleep directly on the treated mattress. If you are concerned about the pillows, uncover them and lightly spray treat them with Permethrin also, re-covering them before use. Use 0.5% Permethrin spray as a residual surface insecticide for cracks and crevices around the room, and as a light spray on stuffed furniture, carpeting, and other fabrics around your sleeping quarters, where bed bugs and other crawling insects may hide.

Q: How much Permethrin comes off the clothing when laundered?

A: A strong bond is formed between permethrin and most fabrics. In fact, some insect repellency was observed in military uniforms following 50 launderings. However, the uniforms were treated using an absorption method instead of the aerosol can. In studies performed by the U.S. Army, about 20 to 30 percent of the permethrin treatment was removed after the first laundering. Thereafter, about 3 to 5 percent was lost to each cycle through ten launderings. 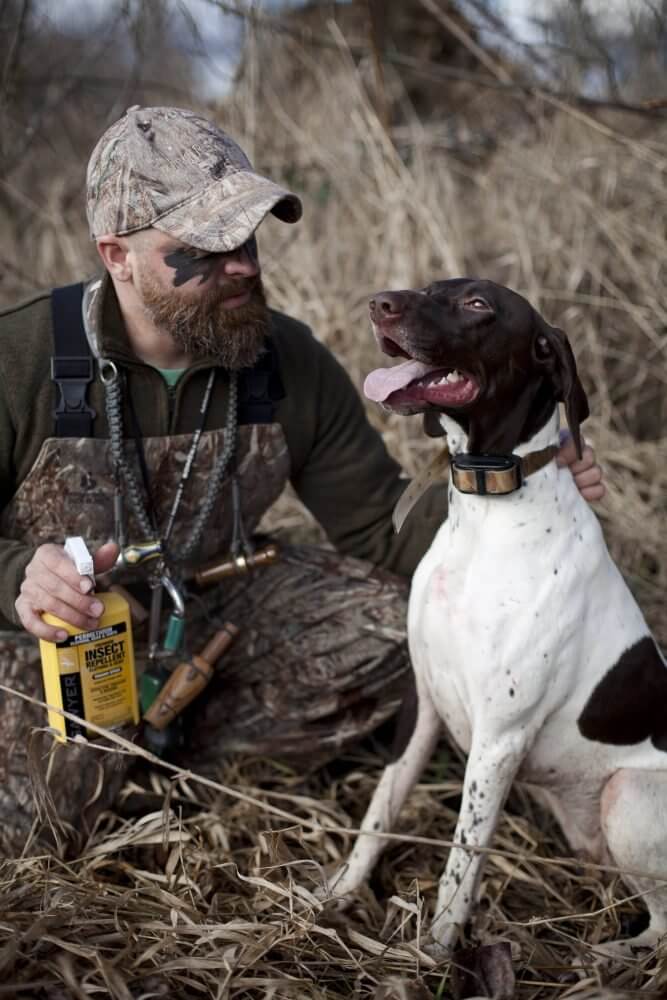 Q: Can I use Permethrin on my cat or dog?

A: Sawyer Permethrin can be used on dogs but is toxic around cats until it has dried. Permethrin can last up to 6 weeks on your dog depending on the hair type and length, visit sawyer.com/dogs/ to learn more.

Q: Can Permethrin be used to keep head lice off headphones?

A: Over-the-counter Permethrin products carry the statement that Permethrin is a clothing treatment only, and is not to be worn next to the skin. Permethrin is labeled for clothing treatment only and is not to be applied to, or come in direct contact with the skin. This is because, while there are no known side effects of Permethrin usage, no long-term (40 years) studies have been done to determine if there are any long-term usage effects. Therefore, Permethrin should not be used on headphones or headphone foam coverings, or in any manner not specifically indicated on the product label.

Q: Can Permethrin cause skin irritation or sensitization from repeated use?

A: Studies in animals have demonstrated that no skin irritation or sensitization is expected following direct application. In a controlled human study, permethrin did not cause significant skin irritation or sensitization when tested in 200 subjects. No significant skin effects are expected from wearing permethrin-treated clothing. 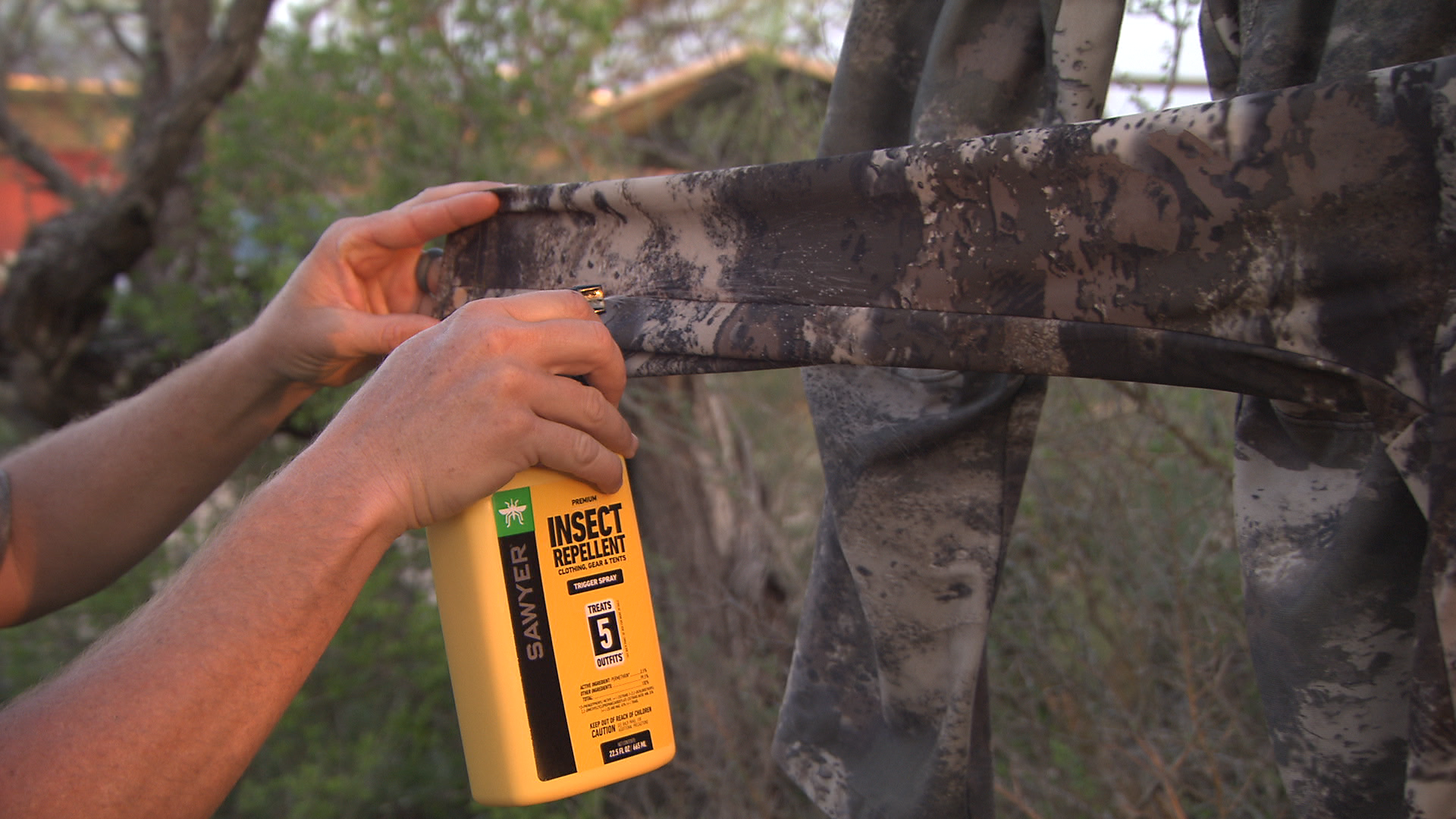 Q: Does Permethrin cause reproductive effects?

A: Several animal developmental and reproductive studies (up to three generations) have demonstrated the absence of effects on male or female parents, or their offspring, except at exorbitant doses. There are no scientific grounds to suggest that permethrin causes infertility or teratogenic effects in offspring.

Q: Does Permethrin ever leave the environment?

A: Permethrin breaks down quickly in the environment. The vapor phase reacts with sunlight to degrade the chemical within a few hours. If released to soil, permethrin is expected to have no mobility. Some will be broken down quickly as a vapor, while the remaining chemical will be absorbed by the soil and biodegraded in less than four weeks. If released into moving water, permethrin is expected to absorb to suspended solids and sediments. Degradation would occur within a few days.

A: Permethrin is toxic to fish and should not be disposed of in waterways. The greatest danger to fish is from accidental spills of permethrin in quantity. Empty permethrin containers must be disposed of in a landfill. Residues from permethrin-treated clothing are not an environmental hazard since leaching of the chemical from fabric is negligible. 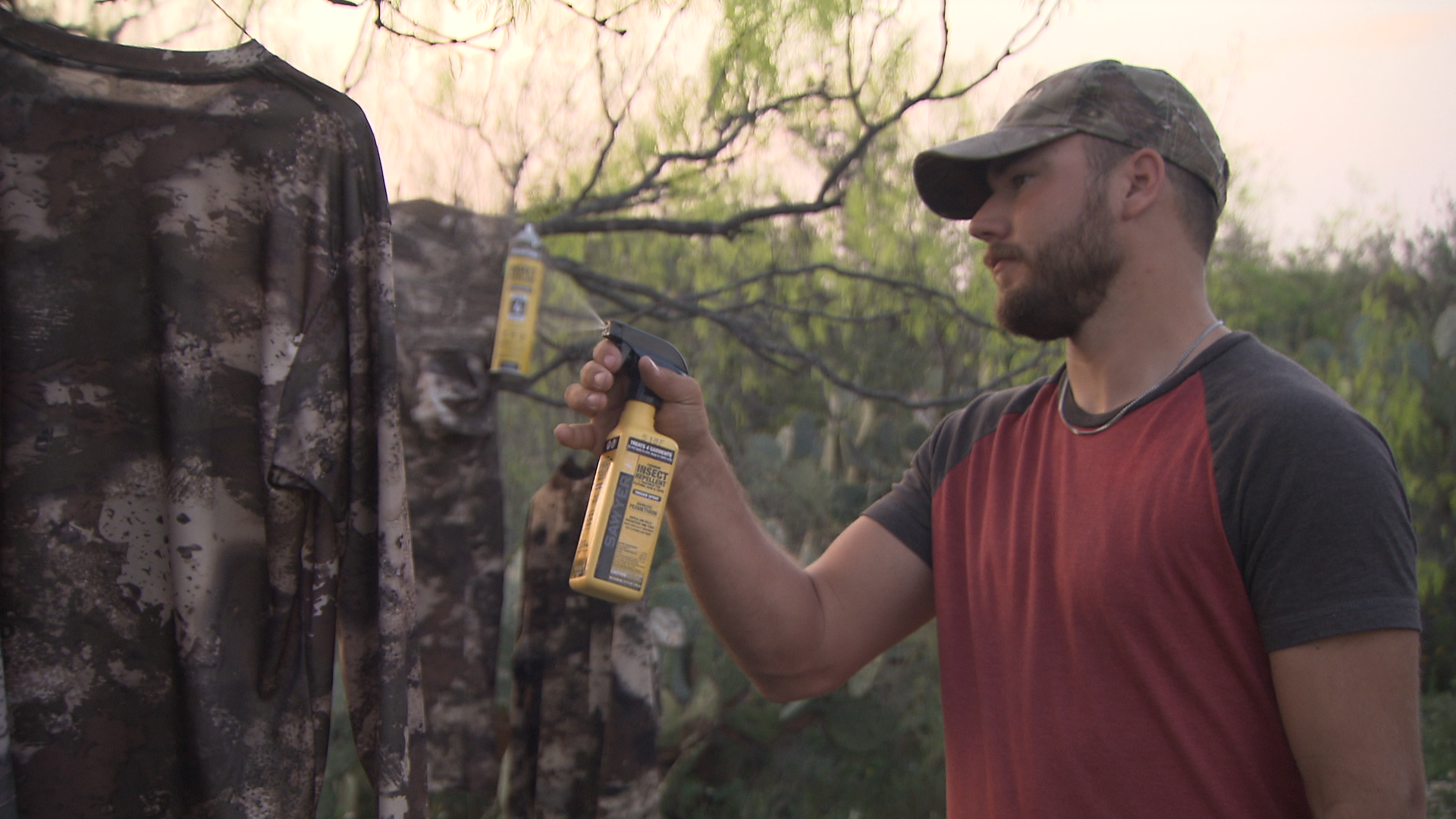 Q: Does Permethrin on clothing contribute to making superbugs?

A: Permethrin does not increase the biting behavior or aggressiveness of the target insects (arthropods) it is intended to repel or kill.

Q: Does Permethrin cause cancer?

A: There is no epidemiological evidence to suggest that permethrin causes cancer in humans. Permethrin underwent over 15 years of testing and literally hundreds of toxicity studies before the U.S. Environmental Protection Agency (EPA) approved it for use by the public as a fabric treatment. Seven-lifetime studies in animals (cancer assays) were performed. The EPA requested the FIFRA Scientific Advisory Panel, a group of independent experts, to review the collective data and assess the cancer-causing potential of permethrin. The panel concluded that: “…based on all the data together, the oncogenic potential of Permethrin [likelihood of producing tumors] was very weak. The possibility of oncogenic potential in man was extremely remote.” The U.S. Army also commissioned an independent review by the National Academy of Sciences (NAS) to assure permethrin’s safety for military personnel. Regarding the issue of permethrin carcinogenicity, the NAS noted: “Therefore, the subcommittee concludes that permethrin-impregnation of BDUs [Battle Dress Uniforms] is not a serious carcinogenic risk to field or nonfield military personnel or to garment workers.”

Q: What was the association of Permetherin with the Gulf War Syndrome?

A: Research into the causes of Gulf War Illness looked at every possible chemical and/or drug that military personnel may have been exposed to during the conflict. There were literally hundreds of substances, and combinations thereof examined. The 0.5 percent permethrin aerosol was available to personnel in-country during the 1991 war, but its use was minimal since most action occurred during the winter months when insect populations were low or nonexistent. To date, no substantive evidence exists to implicate permethrin as a cause of Gulf War Illness.

There you have it! All of your questions answered. See the other questions asked in Part 1 of this series. Be sure to visit your local Bass Pro Shops and Cabela’s to pick up some Permethrin for your next trip into the outdoors.