Due to the mild winter we had last year, the tick population (much like other insects) have thrived and emerged earlier than usual. On top of that, in 2010, there was a very large acorn crop which caused a rise in the white-footed mouse population.

So you’re probably asking what mice and acorns have to do with ticks? Well, when the ticks hatched they had an endless buffet of mice to feed and grow. Now here in 2018, mice are in short-supply so these same ticks will resort to the next best thing for food – humans!

“This year’s tick season is the worst in years!” -PestWorld.org 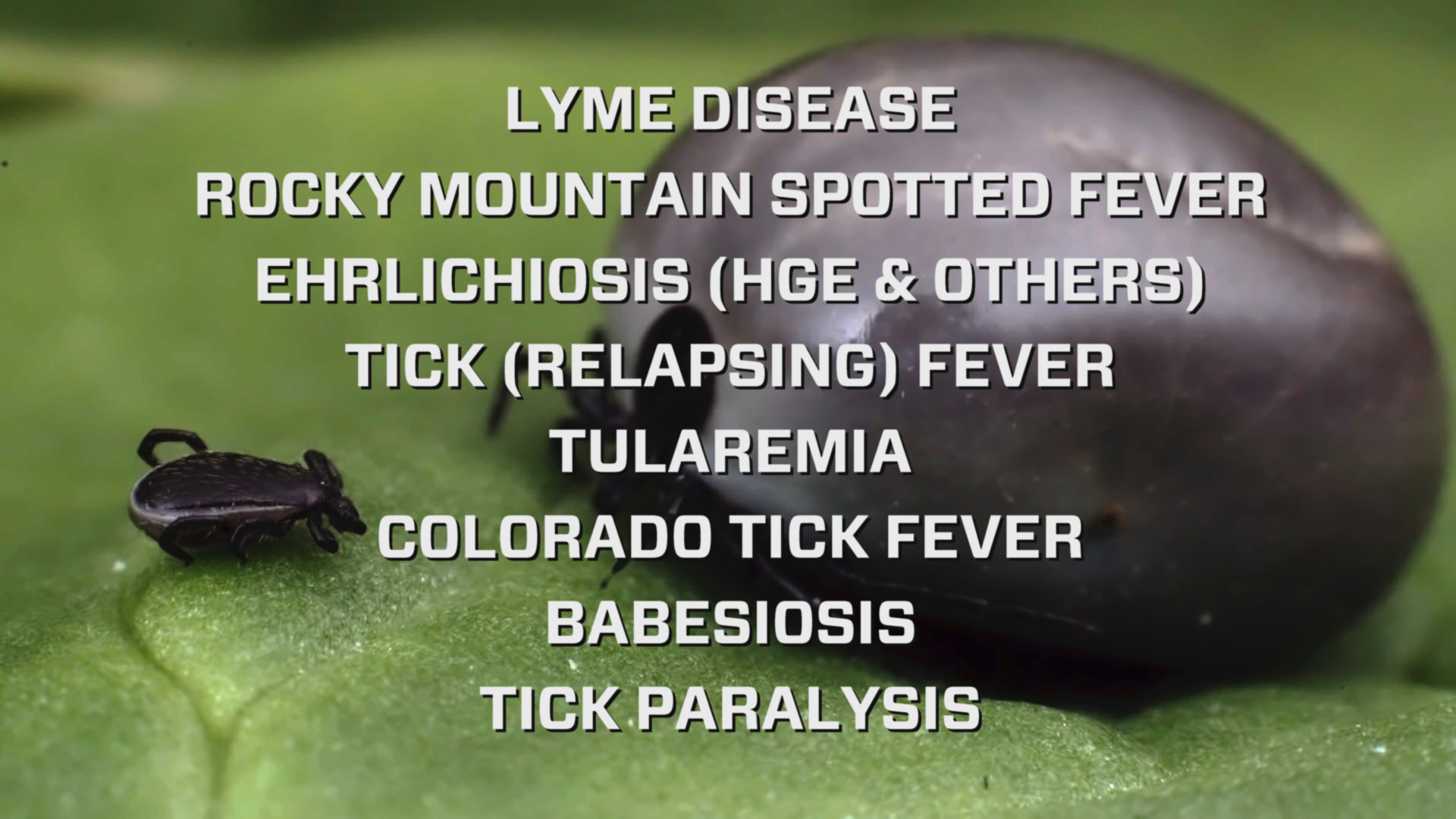 For use on clothing, tents, sleeping bags, and other outdoor gear, Sawyer Permethrin is more than just an insect repellent — it actually kills ticks, mosquitoes, spiders, chiggers, mites, and more than 55 other kinds of insects. Permethrin is also effective against the Yellow Fever Mosquito, which can transmit the Zika Virus.

Providing a fantastic odorless barrier of protection, a single application of Permethrin lasts for 6 weeks or 6 washings. Using it on outdoor gear also helps reduce the mosquito population in your camp and prevents ticks from attaching to you.

Maximize protection from mosquitoes and ticks by combining Permethrin with Sawyer Picaridin, an effective and comfortable topical repellent.