“The new Viper S400 is the perfect compact crossbow without feeling too short.  It is light weight, fast, and flat-out accurate.” said Rick Bednar, TenPoint CEO.  “In addition, the new ACUslide system is the best cocking and de-cocking system on the market.” 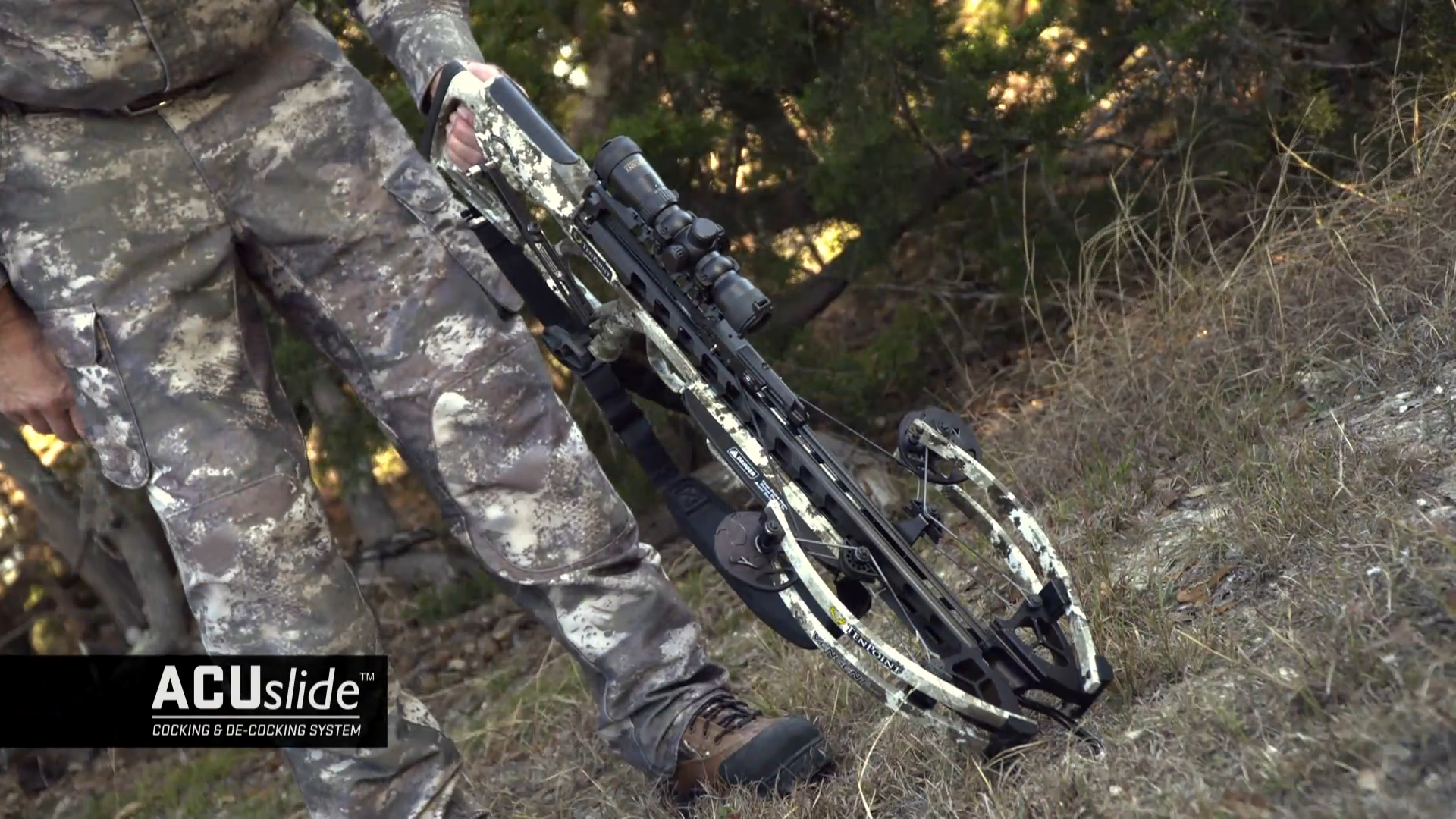 The NEW ACUslide features our groundbreaking AutoBrake Gear System, which allows for silent cocking and safe and controlled de-cocking of the crossbow.  The Auto-Brake Gear System eliminates the potential of losing control which can lead to injury or costly bow damage during the de-cocking process. When de-cocking with the ACUslide, the user can remove their hand from the handle at any point, with no other action required– and the handle and will stop in place.

The ACUslide system is integrated into the company’s NEW TEC-X stock.  The high strength-to-weight ratio of the NEW stock reduces the weight of the Viper S400 to 7.5-pounds – a half-pound lighter than previous TenPoint flagship models.

Fueled by RX6-Cams™, the forward-draw bow assembly is the difference-maker for TenPoint’s fastest traditional crossbow. The innovative cam system rotates an industry-leading 340-degrees which powers the DUAL FLEX™ limbs to produce speeds up to 400 feet-per-second. The assembly’s revolutionary Vector-Quad™ cable technology utilizes four cables instead of the traditional two which eliminates cam lean and generates straight-nock travel leading to same-hole downrange accuracy.

The bow assembly is mounted to a NEW ultra-short 17-inch MICRO-TRAC™ fluted aluminum barrel which reduces the flight deck surface by an incredible 50%.  The minimal string-to-barrel contact provides the longest string life in the industry.

The new barrel is fitted with the company’s NEW S1 3.5-pound, two-stage trigger that delivers a crisp, consistent break. The trigger is equipped with a DFI™ (Dry-Fire-Inhibitor) and is fitted with a nylon-filament arrow retention brush that improves arrow grip and alignment to reduce noise and vibration. An integrated string stop system is also included to further reduce noise and vibration. 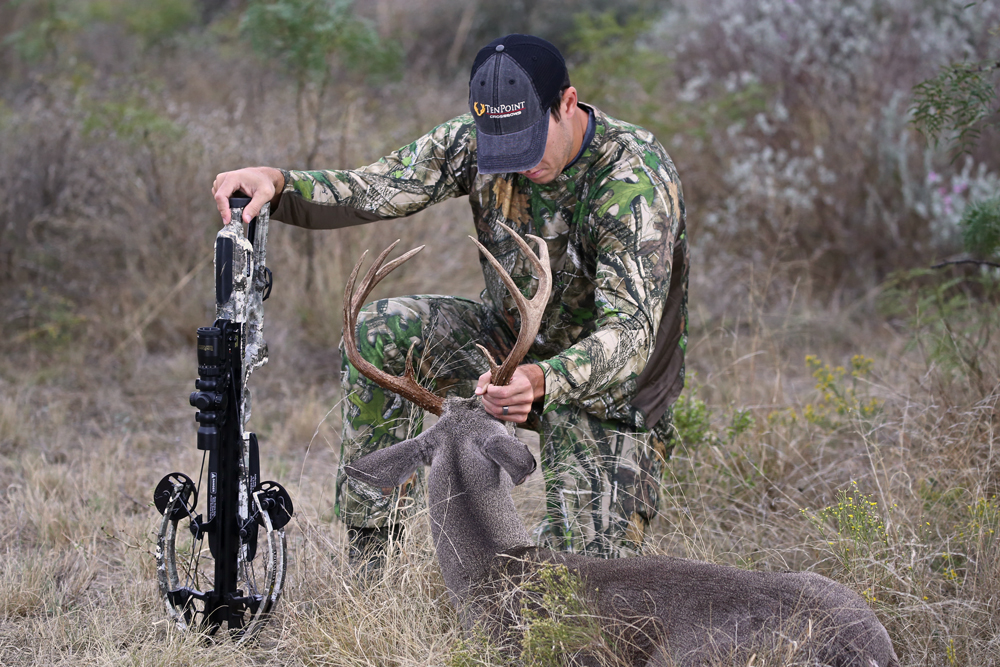 Fully assembled, the crossbow weighs just 7.5-pounds, measures only 32-inches (w/o stirrup) in length and shoots up to 400 feet-per-second.